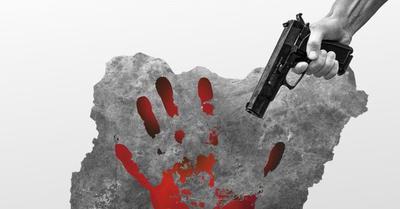 Dear Nigerian Government, #EndSars Now Before it Ends us

I woke up just like you to the shocking news of the death of Mr. Kolade Johnson a promising Nigerian youth. The innocent victim of unfortunate circumstance was shot dead at the spot by men of the Special Anti-Robbery Squad. Now read that line again, this time remove “Anti”. Yeah, you get now.He was killed by a trigger happy police man, a bloody police man! This didn’t happen in Texas or California, No! It happened to a Nigerian in Nigeria. The sudden resurface of these destructive elements (at l 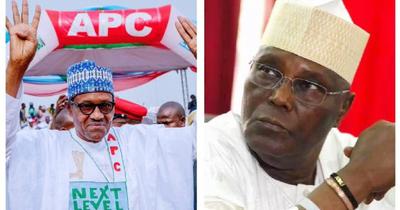 Sadness, anxiety and anger enveloped Nigeria as the African Nation concluded its presidential elections after several days. The incumbent president, Muhammadu Buhari was returned as the President elect of the biggest black nation in Africa. The election which had over 82m registered voters barely produced just 29millon votes all over the country.Buhari the Incumbent defeated the opposition candidate Atiku Abubakar with 15million votes. This is unprecedented in the history of Nigerian elections, 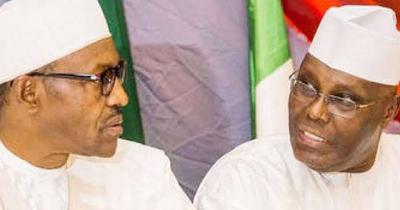 Nigeria’s Presidential Elections and the road to Venezuela

Nigeria’s Presidential Elections and the road to Venezuela The presidential elections will take place this Saturday after the sudden postponement last week. The all important polls will usher the country into another fresh democratic dispensation.Contesting for the highest office of the land are incumbent President Muhamadu Buhari and a former Vice President Atiku Abubakar.The most populous black nation in Africa will on saturday decide it’s electoral destiny for the next four years. Incumbent 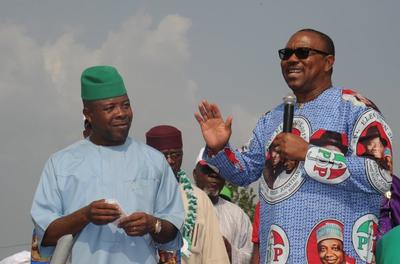 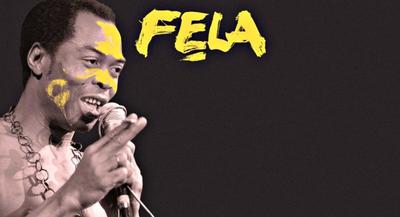 The political ideology of Olufela Olusegun Oludotun Ransome-Kuti was an unprecedented body of knowledge that influenced every facet of African life. From music to activism, advocacy and politics, Fela exported Africa to the world long before Nigeria started exporting Crude oil. Fela dared the status quo, he dared the norms, he opposed impunity, he stood eyeball to eyeball with Military leaders, he changed the image of Africa to the world, and he made black a relevant color to the international community. 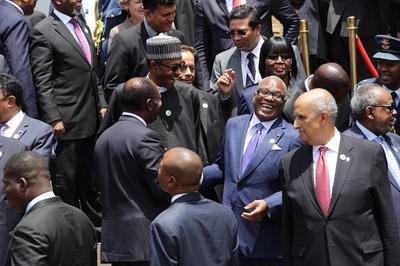 Opinion: Africa and Her Ageing Politicians, an impediment to Continental Development

The continent of Africa has been bedeviled with the problem of leadership over the years. The geriatric class of leadership who pilot the affairs of various countries in Africa has done more harm than good in terms of development. A leader that cannot understand the existing social realities of today cannot bring forth development. The popular saying that you can’t teach an old woman new dance steps is not far from the truth, as the ever changing society with its sophistications cannot be comprehended by these set of geriatric political bourgeoisie. The tendency of holding tight to power is one sickness that needs to be cured in Africa before the continent dies of under-development, economic and technological backwardness. 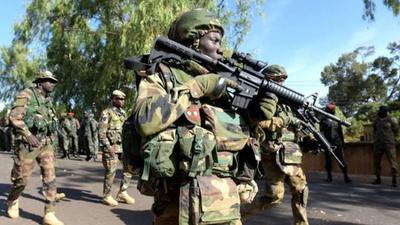 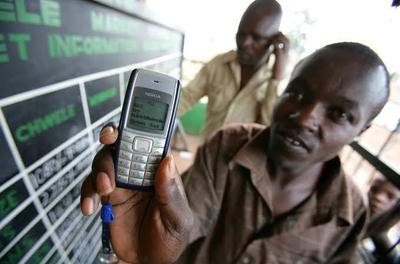 How 'Digitalization' can Alleviate Poverty in Africa

Poverty in Africa Poverty in Africa is no longer news, the continent which is often referred to as the land of opportunities has remained in absolute penury, hunger and worst of them all abject poverty. The continent with its rich natural and human resources is unfortunately facing a humanitarian crisis, who would have thought of this? The child that had the highest prospect in the family while growing up has turned out a big burden to other family members. In many nations, GDP per capita is 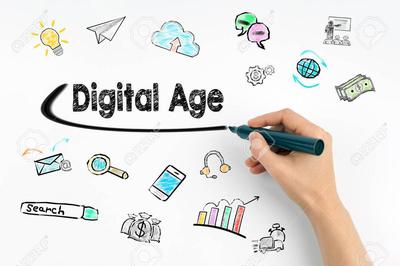 Four Steps to Writing 'Creatively' in the Digital Society

Creative writing in a digital society can be cumbersome and demanding at times, it entails a skill set towards developing reasonable content for web consumption. Since the advent and expansion of the internet, information dissemination has moved away from just print and electronic media platforms, everyone with everything they have are moving into the digital world. In the information driven digital society, creative writing cannot just end as a hobby, it’s an industry, a big money making sect 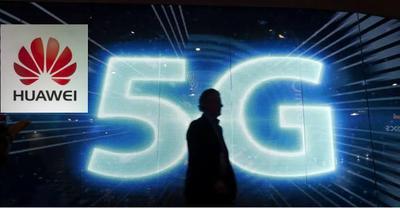 The political economy of the world is about to experience a drastic change with the new 5G technology been introduced by China’s telecommunications giant Huawei to other parts of the world. 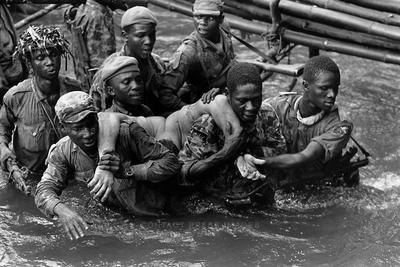 OPINION: Nigerian Civil War the Victor and the Vanquished

OPINION: Nigerian Civil War the Victor and the Vanquished The Nigerian Civil War, popularly known as the Biafran War (6 July 1967 – 15 January 1970), was a bloody war between the government of Nigeria and the secessionist state of Biafra. Biafra represented the Igbo people of eastern Nigeria, whose leadership felt they could no longer coexist with the Northern-dominated federal government. The conflict had its root cause in the political, economic, ethnic, cultural and religious tensions whic 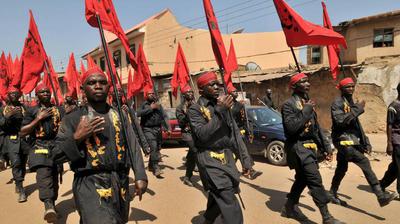 The Shiites, a Keg of Gun Powder waiting to Explode Nigeria (OpEd)

The Shiites, a Keg of Gun Powder waiting to Explode Nigeria (OpEd) Tensions and security concerns have been raised in Nigeria following a clash between the country’s security operatives and the Islamic Movement of Nigeria, a Shiite group. Hostilities were apparently triggered by a peaceful protest by the sect. According to sources, members of the Shiite group blocked the route towards Nyanya military checkpoint along Mararaba road; the soldiers engaged the protesters with live ammunition, thus

We don’t need Foreign Aid in Africa, what we need is good Leadership(OpEd)

We don’t need Foreign Aid in Africa, What we need is good leadership(OpEd) There is an ongoing debate as regards the effectiveness of foreign aids given to African countries. The truth remains that Foreign aids which address humanitarian needs caused by drought and conflict can be helpful, but a deep look at Africa and its level of underdevelopment it will be comfortable to say that most of the aids given to African countries are more harmful than helpful. Obviously politics drives the econom
Close ✕